An idea not just for Android

Google updated it’s Material Design guidelines telling developers to use a bottom navigation bar to navigate between different sections of their app. This new function is basically a replacement for the ever-attacked hamburger menu icon, as long as the number of navigation icons are between 3 and 5.

Google says in it’s guideline, that bottom navigation bar should used for switching between top-level views in a single app, and is intended for mobile display while larger screens (tablets, PCs) should adopt a sidebar navigation.

They say bottom navigation bar should be used for:

The navbar should consist of an Icon and a short text (preferably one word) in the following manner:

By clicking on these navigation links the app should take the user directly to the associated view without additional pop-ups or opening a menu. It should also be hidden from view when scrolling and should only reappear when scrolling back up again.

Why I think it’s a great feature

Material Design has been a very well-received design guideline by the designer community and the users. By adding this feature to these principles Google makes sure that app or website developers will use it. And why is that a great thing?

Because of phablets. If you have a larger device (e.g. 5” and above) you have probably already hated when apps or websites had their navigation icon on the top of the screen, especially if it’s on the top-right corner (unless you’re a lefty, which is statistically far less likely). By moving the navigation bar to the bottom of the screen users will be able to interact with you app far more easily and user experience will improve. 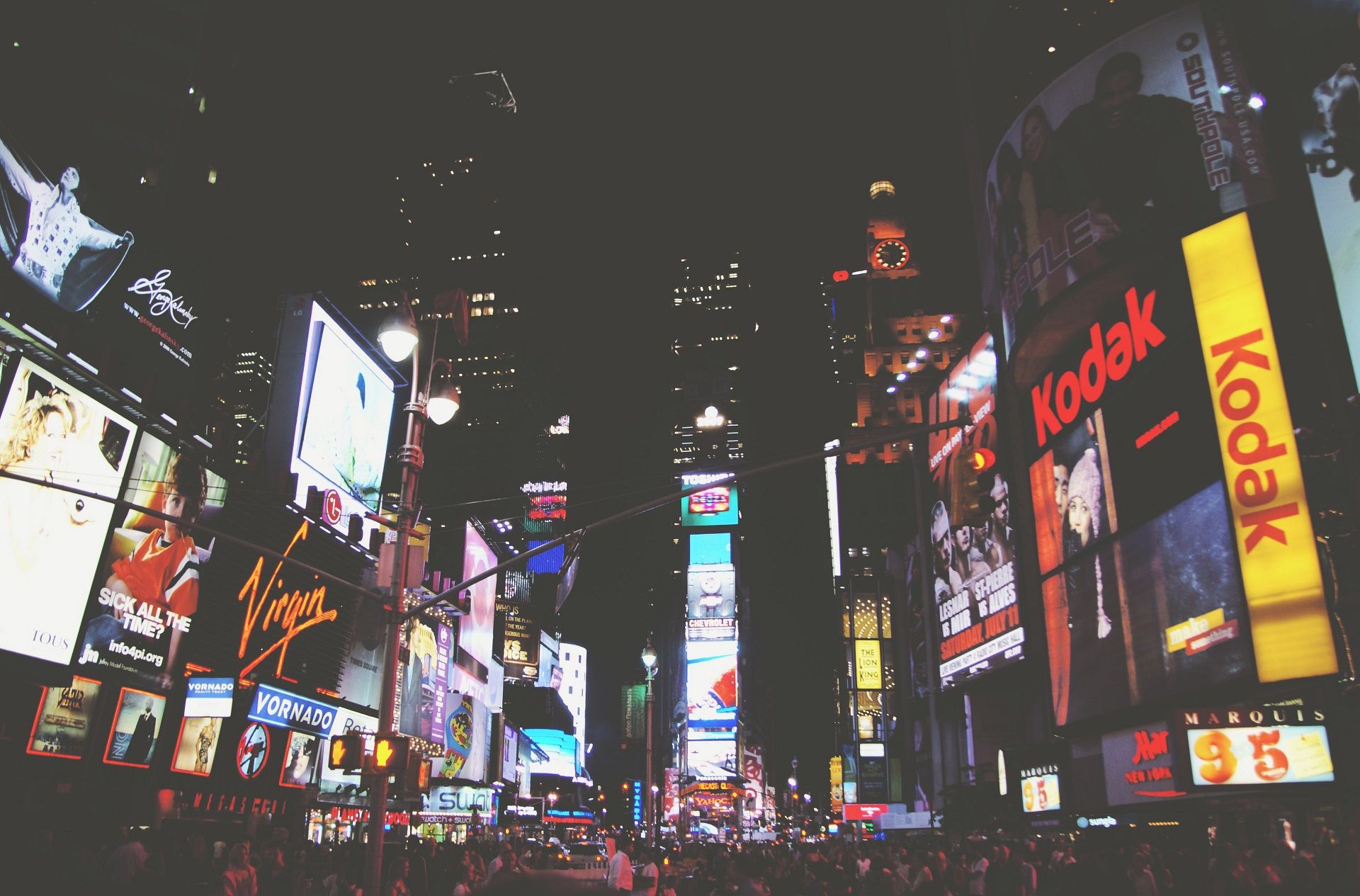