Opera’s new announcement that it will build in it’s ad-blocker to the “web-engine” level has spurred many debates across the Internet. It’s quite understandable, too: publishers rely heavily on ads on their site, while for an average user these ads can easily be distracting or annoying, not to mention the page load time problem. The war in the advertisement is escalating quickly with no real solution in sight anytime soon.

Last week Opera has announced to build in it’s browser an ad-blocker that it states would mean 21%, 45% and 89% faster page-loads than with the Ad-blocker extensions for Chrome, Firefox and Edge, respectively.

Opera cites a study from PageFair/Adobe, which shows that globally a stunning amount of 41% more people started using Ad-blockers, elevating the number of users to 198 million. They say

People are clearly sending a signal to brands and advertisers that the current situation must change.

This might be true. But advertisement on it’s own is not necessarily a bad thing. Even Opera itself recognizes, that ads on websites fuel the web to many services are free for the average user. But ads that are not heavily optimized can make pages load real slow and thus user experience a dread.

The other side’s countermove

Publishers and news site especially base their income largely on advertisement. It’s quite understandable then that they are trying to protect this revenue by forcing users to whitelist their site. One of the most prominent news site employing this action is the New York Times, which has started to make users to either whitelist or subscribe for their site. One of their spokeswoman claimed that this method is for informing users that their actions may financially damage the newspaper.

One word: LEAN. The acronym stands for Light, Encrypted, Ad choice supported and Non-invasive Ads. It’s a directive created by IAB which would provide some guidelines on how to embed ads on your sites that don’t hinder page loading and don’t disrupt user experience. Their opening statement is quite a great read that ‘attacks’ both parties of the equation: publishers and ad-blockers.

They realize that the web need advertisement for financial reasons, but they also know that the current system is messed up and can even be hurtful fog businesses. Their approach is basically to show ads that are well-tailored for the given site, and even then only before and not after purchase, while also addressing the volume of ads per page.

It seems like a great golden mean between the two opposing views and we can only hope that more and more publishers will take these guidelines into account when planning their advertisements on their site. 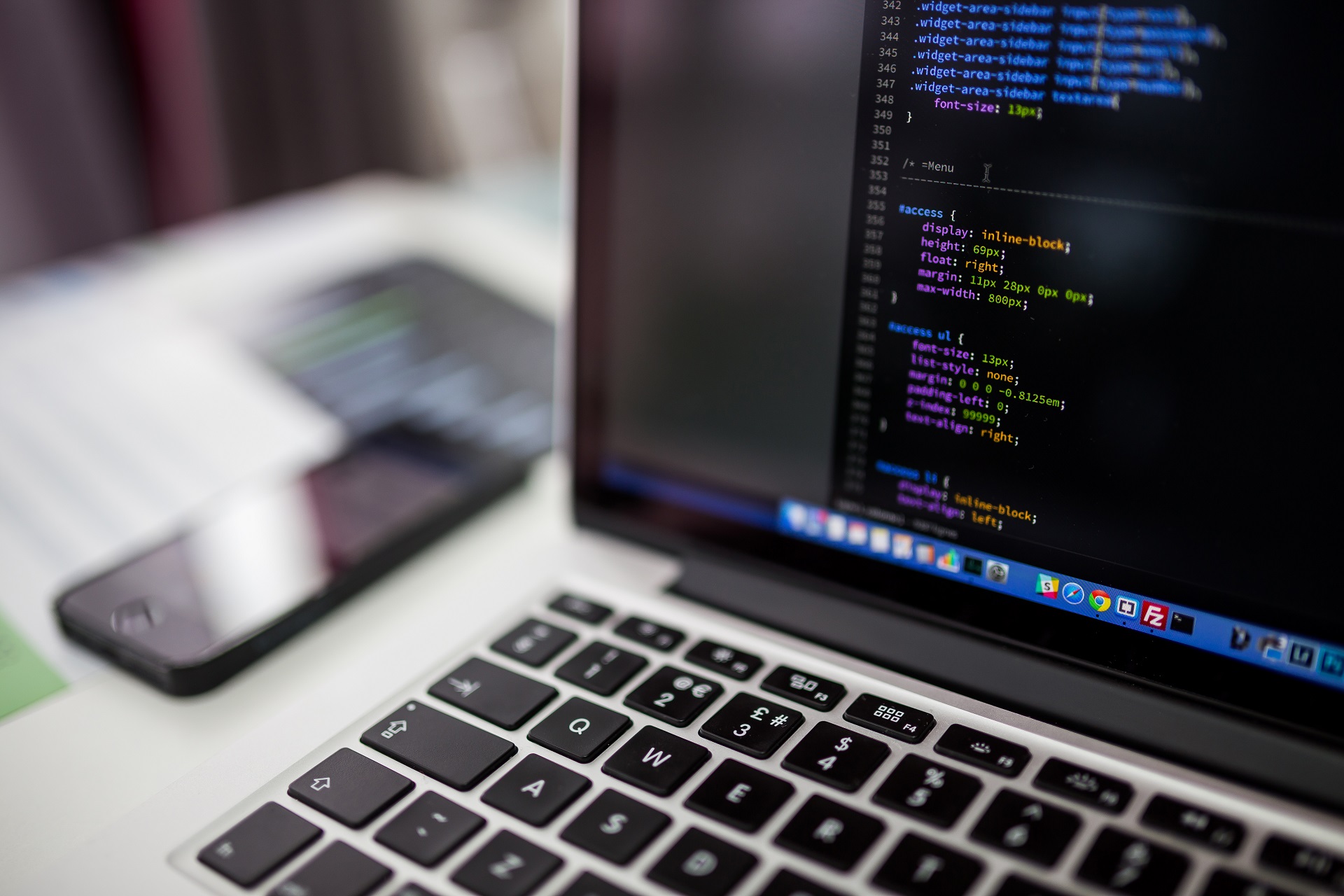